Members of the Hamilton Healthcare System's Medical Staff are among Texas’ brightest young physicians and practitioners committed to meeting the healthcare needs of the community. 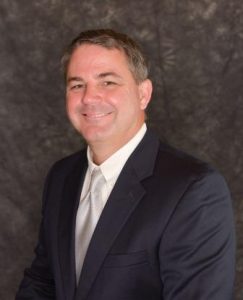 Dr. James R. "Randy" Lee, chief of staff, is a Hamilton native and has been with the Family Practice Rural Health Clinic since its beginning in 1997.  He received a Bachelor of Science degree in Biomedical Science from Texas A&M University in 1990, cum laude, and graduated from the University of Texas Southwestern Medical School in Dallas.  He completed a family practice residency at John Peter Smith Hospital in Fort Worth where he was named intern of the year and emergency medicine intern of the year.  Before coming home to Hamilton, he worked as an emergency room physician in several Texas hospitals.  He is a member of the American Medical Association, Texas Medical Association and Texas Academy of Family Physicians, and in 2005 he achieved the Degree of Fellow of the American Academy of Family Physicians. 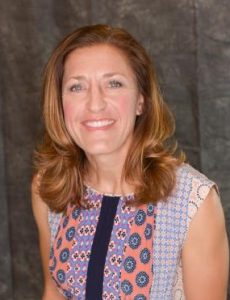 Dr. Robbye Lengefeld, a Hamilton native, joined the Family Practice Rural Health Clinic in 2004.  She received her bachelor’s degree in Biomedical Science from Texas A&M University, graduating summa cum laude in 1997.  At A&M, she received the Gathright Award, which is given to the top student, in both her junior and senior years. She received her M.D. in 2001, also from Texas A&M.  Dr. Lengefeld was a National PEO Scholar her senior year of medical school and graduated with AOA honors.  During her residency in Family Practice at the University of Texas Health Science Center in Tyler, she served as chief resident and was named Resident of the Year by the Family Medicine Residency Faculty as well as Residents’ Resident of the Year.  She is a member of the American Medical Association, Texas Medical Association and the American Academy of Family Physicians.

Dr. William Shalor Craig, received his M.D. degree from the University of Texas Health Science Center Houston – Medical School at Houston, Texas in 2005 and specializes in family medicine. He completed his residency at John Peter Smith Hospital – Tarrant County Hospital District at Fort Worth, Texas in June 2008. He is licensed in the state of Texas and is board certified. Dr. Craig practices at the Family Practice Rural Health Clinic in Hamilton and in the Hico Clinic. 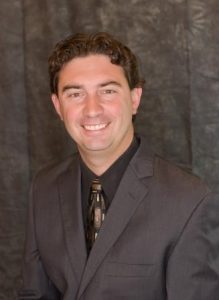 Dr. Charles Johnson, a Hamilton native, joined the Family Practice Rural Health Clinic in 2011. Upon graduation from Hamilton High School, he was accepted into medical school through the Partnership for Primary Care. He graduated from Texas A&M with a Bachelor of Science in BioMedical Science and received his M.D. degree from the Texas A&M Health Science Center's College of Medicine in 2008. Dr. Johnson completed his residency at John Peter Smith Hospital in Fort Worth in June 2011. He specializes in family medicine, is licensed in the state of Texas and is board certified. He and his wife, Dawn, live in Hamilton with their two children. Dr. Johnson practices at the Family Practice Rural Health Clinic in Hamilton and the Hico Clinic.

Dr. Gerald Snyder joined the Family Practice Rural Health Clinic in 2016. He attended the University of Arkansas and completed his residency at the same program that Luke Killian, M.D. completed his residency. Dr. Snyder spent three years in the U.S Air Force stationed at Grand Fork, North Dakota. For 18 years, he practiced as a family practice physician in New Braunfels. Dr. Snyder enjoys all aspects of family medicine from pediatric to geriatric care and everything in between. He and his wife, Susan, live in Hamilton. They have three kids in college. Dr. Snyder practices at the Family Practice Rural Health Clinic in Hamilton and his currently accepting new patients! 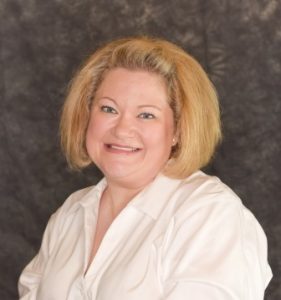 Shelly Boyle is a certified Physician Assistant ( PA-C) that joined our medical team at the Rural Health Clinic in the spring of 2015. Shelly completed her undergraduate work at Baylor University and Masters in Physician Assistant Studies from University of St. Francis in Albuquerque, New Mexico. She spent six years working with Board Certified pediatricians followed by three years working with Board Certified internists. Born and raised in a small town in Oklahoma, Shelly is a big believer in small town values. It was those values that drew Shelly and her husband, Jimmy, to Hamilton with their son. Due to Dr. Lee’s increasingly heavy load, she is assisting in caring for many of his patients. 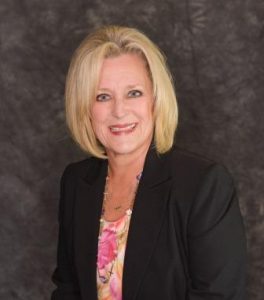 Arlene Brown joined the Family Practice Rural Health Clinic in 2014.  She received her Bachelor of Science degree in Nursing in 2001 and her Master of Science in Nursing in 2005 from University of San Diego.  She is a Lieutenant Colonel in the Texas National Guard at Ellington Air Force Base and a veteran of Desert Storm, Operation Iraqi Freedom, Operation Enduring Freedom and Operation New Dawn. Arlene is a country girl at heart. She loves dogs and horses, but her passion has always been helping people. It is that passion that led her and her husband, Neil, to Hamilton. 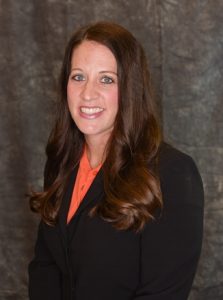 Shelly Lengefeld is a Hamilton native and joined the Family Practice Rural Health Clinic in 2006.  She received her Bachelor of Science degree in Biomedical Science from Texas A&M in 2001.  She then completed her master’s degree in Physician Assistant Studies in 2006 from the University of North Texas Health Science Center in Fort Worth.  Shelly is married to Grant Lengefeld, also from Hamilton, and they have three daughters. 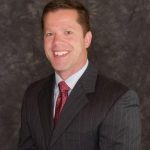 Grant Ward joined the Hamilton Healthcare System staff in 2017. Grant completed his master's degree in Physician Assistant Studies  from University of Texas Medical Branch in Galveston. Grant was born and raised in Lubbock, TX. Grant enjoys the outdoors in his free time, and loves the small town of Hamilton. Grant, his wife Kim and their two daughters are making their home here in Hamilton. 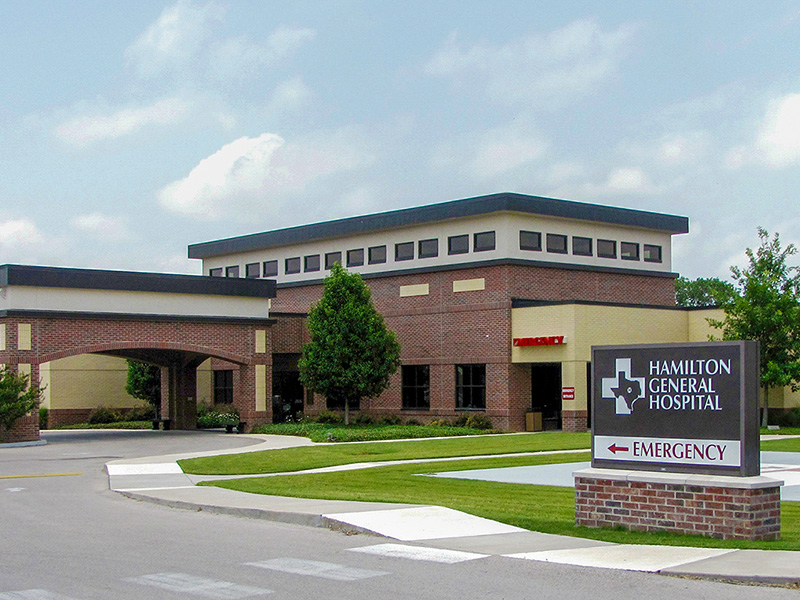